From unhinged candidates to violent mobs and brazen hypocrisy, it appears lunacy has invaded the Democratic Party.

The lunacy is well demonstrated by Arizona, Rep. Kyrsten Sinema,running for the Senate there.

Emails from 2009, when Sinema was an antiwar protest organizer, show the candidate inviting a coven of witches to a protest, asking them to wear “colorful clothing and come ready to dance, twirl, and stay in touch with your inner creativity and with the Earth.”

She called Arizona “the meth lab of Democracy.” And…”We’re not famous in a good way, we’re famous in a Lindsay Lohan kind of way,”

Then of course there is the fake Indian heritage of Fauxcahontas. 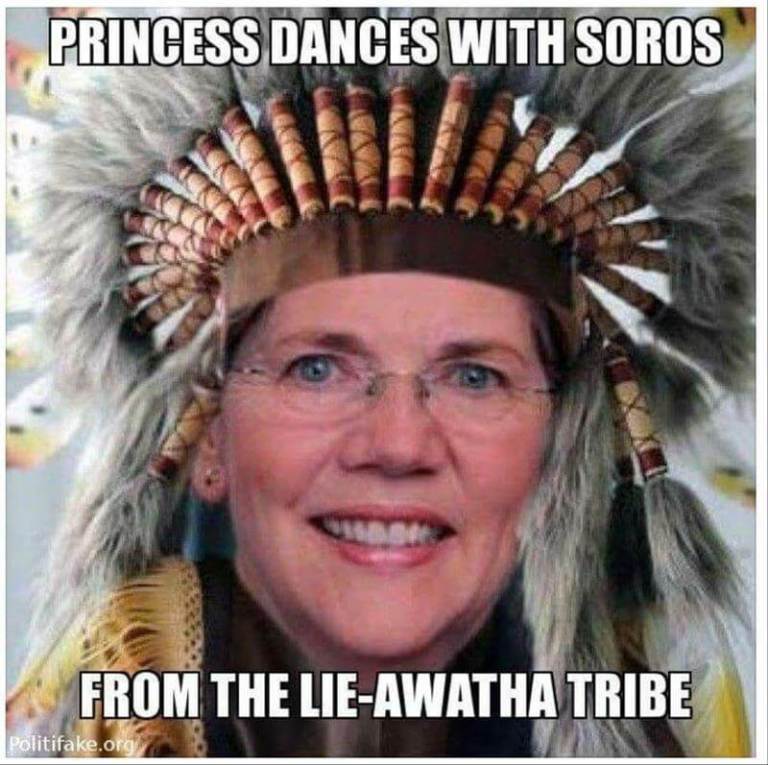 The basis for all this political strife becoming off the charts (we have always had political strife, just not to this degree) is when the Democrat Party moved from being the Party of Liberals to the Party of Leftists. Liberals would respectfully debate you. They worked within the Capitalistic system, they loved America, they supported the military.

The Left doesn’t want to debate you. You are evil. It wants to destroy you. The Left believes in a Marxist-Socialist government, hates America and would defund the military. They seek to replace or restrict the Constitution of the United States. Free Speech would not be Free speech anymore. The government would regulate what is permissible to be said, Hate Speech Laws would be instituted. Just like Google, Twitter and Facebook remove Conservative thought from their sites, so would a Leftist government remove it from all of society. Second Amendment rights would be removed. Guns would be banned. Religious liberty would take a back seat to Leftist ideology.

The Left today will institute its agenda by any means possible. This includes violent confrontation, mob rule, destruction of property and general thuggery and disrespect. You can’t set up a dialogue with a Leftist. A Leftist is a person who doesn’t want to listen to you. Their motto is shut up and toe the Leftist line or we will destroy you, we will hurt you, we will silence you.

THE LEFT THREW ALL THE LIBERALS OUT OF THE DEMOCRAT PARTY.

You can’t have a discourse, a debate, a meeting of the minds, bi-partisanship with a closed mind. You can’t reason with someone who won’t listen to you but will shout you down and beat you up.

This is the cause of the big divide in the United States, the reason why we all can’t just get along. When you throw the Rule of Law out the window you allow the lunatic thugs of hate to rule the day.

HATE is what characterizes the Democrat Party today – a bunch of Leftists with Trump Derangement Syndrome. They are THE RESISTANCE. They have no ideas on how to make American life better. They have no programs, no solutions. All they want to do is tear down – Trump, the government, American society. They obstruct every single thing that the current Administration proposes. They HATE. They truly are the Party of Hate.

“The reality of all this hate rhetoric is that some folks have embraced it by abandoning civil discourse, critical thinking, and common decency.  Hate has become the new normal in our society, the inevitable result of exchanging religion for ideology, of exalting the created over the Creator.” – John David Powell 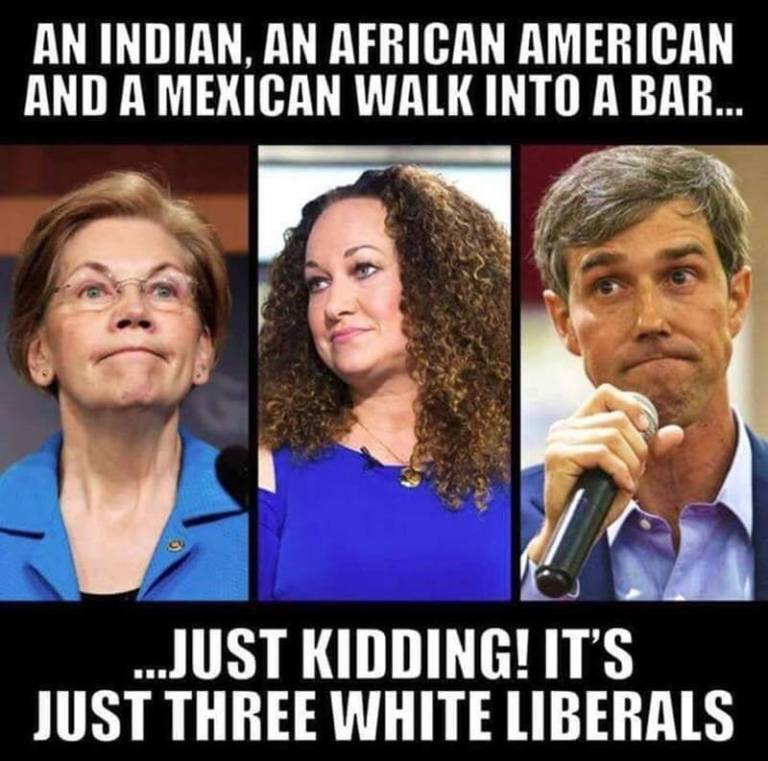